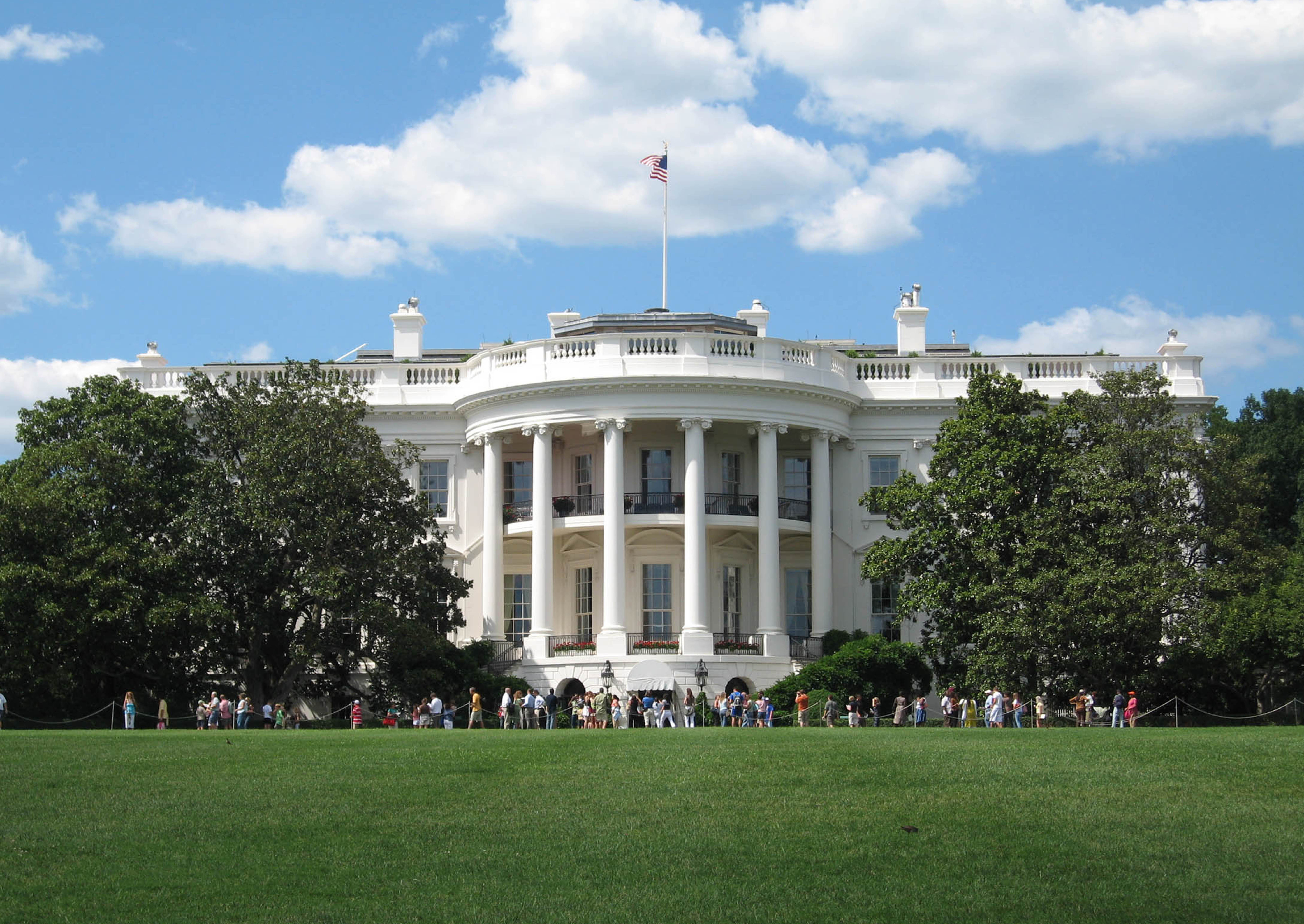 The Polarized American Electorate: The Rise of Partisan-Ideological Consistency and Its Consequences
FREE
Alan I. Abramowitz presents evidence from American National Election Studies surveys showing that party identification, ideological identification and issue positions have become much more closely connected over the past half century. He argues that as a result, the ideological divide between Democratic and Republican identifiers has widened considerably. The rise of partisan-ideological consistency has contributed to growing affective polarization as well as increasing party loyalty and straight ticket voting.

Hungary’s Slide toward Autocracy: Domestic and External Impediments to Locking In Democratic Reforms
DAVID G. HAGLUND, JENNIE L. SCHULZE, AND Ognen Vangelov trace the remarkable trajectory of post-Communist Hungary over the past three decades, when the onetime “poster country” for successful liberalization in the erstwhile Soviet bloc managed to turn into the leading champion of illiberalism in the entire European Union (EU). They argue that a combination of internal and exogenous factors vitiated the earlier promise of EU “conditionality” to bring about Hungary’s transition to a stable liberal democracy. They are grateful for suggestions made by anonymous reviewers of earlier drafts of this article, as well as by Professor Zsuzsa Csergö, of Queen’s University.

Gender, American Identity, and Sexism
John Graeber and Mark Setzler explore the extent to which men and women differ in their views of American national identity and how these views of “Americanness” influence a person’s sexist beliefs. They find few differences between men and women regarding what it means to truly belong to the nation and that the relationship between national identify and sexism is no stronger for men than it is for women.

Barbara Walter’s Script for Civil War in America: A Review Essay
Jack Snyder reviews Barbara Walter’s How Civil Wars Start and How to Stop Them. Walter argues that modern civil wars take the form of guerrilla warfare and organized terrorism. They are started mainly by declining ethnic groups in polarized partial democracies. Her contention that the contemporary United States is heading in this direction has a surface plausibility, but requires strong qualifications.

Negotiating Unilateralism in the Executive Branch: A Review Essay
Diane J. Heith reviews By Executive Order: Bureaucratic Management and the Limits of Presidential Power by Andrew Rudalevige. She finds that Rudalevige’s exhaustive dive into newly discovered archival documents presents opportunities for revisioning executive order formation, from its traditional top-down formulation. However, she questions the time bound nature of the conclusions drawn for influencing unilateral behavior in a polarized environment.

On Dangerous Ground: A Theory of Bargaining, Border Settlement, and Rivalry, Toby J. Rider and Andrew P. Owsiak
Reviewed by Megan A. Stewart

Labor in the Age of Finance: Pensions, Politics, and Corporations from Deindustrialization to Dodd-Frank, Sanford M. Jacoby
Reviewed by Max Fraser

Citizenship in the American Republic, Brian L. Fife
Reviewed by Robin A. Harper