From Criminalizing to Decriminalizing Marijuana: The Politics of Social Control, Nikolay Anguelov 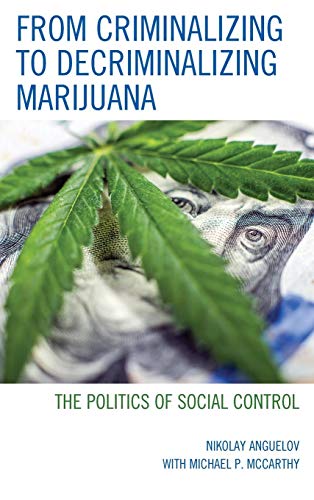 While research on the politics of marijuana liberalization has been picking up, Anguelov reminds us of the origins of criminalization and how it is tied to liberalization. Central to his argument is the aspect of social control in drug policy. Drugs were often criminalized to protect the white majority from undesirable “others.” From Asian migration and the denigration of “opium dens,” to banning Mexican marijuana, to Richard Nixon’s racially and electorally motivated war on drugs, race has played a powerful role in American drug policy. This history is vital to consider as we study liberalization efforts. It also helps inform our understanding of the social justice concerns that are surfacing with full legalization and were less salient with narrower medical marijuana programs.