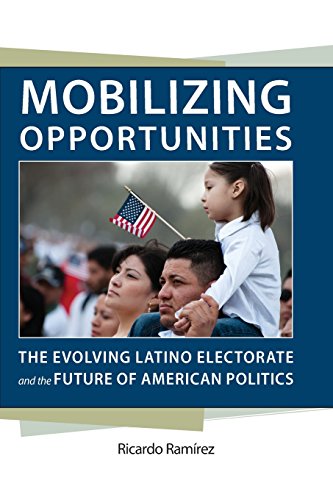 The title of this book suggests that it will focus on the evolving Latino electorate, which will influence the future of American politics. Ricardo Ramírez theorizes that context is the key variable explaining Latino political behavior. Context explains why mobilizing Latinos can make Latinos vital to national politics. Ramírez argues that he is the first to recognize this, which is why previous work has failed to explain the extent of contemporary Latino influence and how that influence will increase over time.

Ramírez also faults analysts who succumb to the assertion that “demogra­phy is destiny.” He notes that context determines the value of demography. This is illustrated by the different consequences of population g