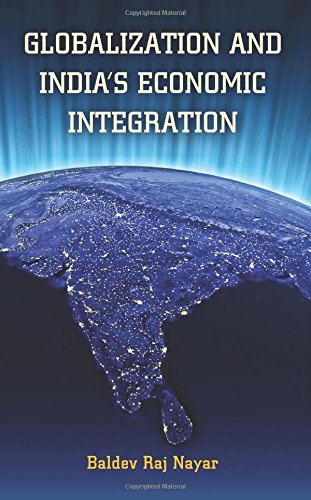 Nayar builds his argument based on two pillars. First, he points out that studies that link globalization with national disintegration ignore the role of the state as an intervening variable in shaping the course and the outcome of globalization. Second, and specifically in the Indian case, he posits that critics of globalization have often taken an ahistorical view by ignoring that the postindependence project of creating an integrated economy and polity was far from complete when economic reforms were initiated in 1991. Combining these two insights, he argues that in the postliberalization period, the state both facilitated globalization and adapted its institutions to respond to the new challenges that is unleashed. The state’s flexibility and adaptability prevented disintegration and indeed continued to push the goal of integration forward. The author supports his argument by developing three case studies—state planning,