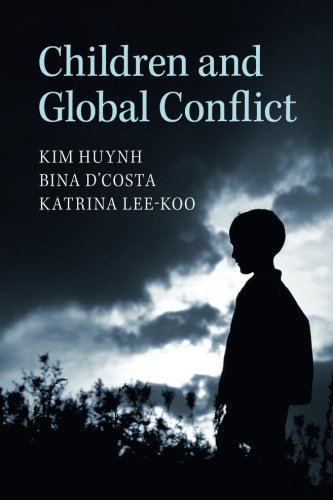 This book is an impressive effort by three authors to examine the various ways in which children are affected by war and other forms of armed conflict. The chapters—each written by one of the three credited authors—cover a wide range of topics, including child soldiers, children’s role in in peace building, children in postconflict justice efforts, and child advocacy. The overall theme of the book is to move children away from being seen as the “hapless victims” (p. 32) of violence and instead to understand their capacity for agency in both the violence they encounter and the process of recovering from that. In this sense, the book takes aim at actors such as UNICEF (United Nations Children’s Fund) and UNHCR (United Nations High Commissioner for Refugees), which, the authors argue, see children as objects of care but as something less than fully functioning people with the broadest range of rights.

This is not to say that the authors ignore the Convention on the Rights of the Child and other human rights instruments. They certainly treat these as central to the child protection regime. They do critique the image of the child contained in these documents. The book begins with a contextualization of the “social construction” of childhood, reviewing the contrast between the “Western . . . liberal” view of