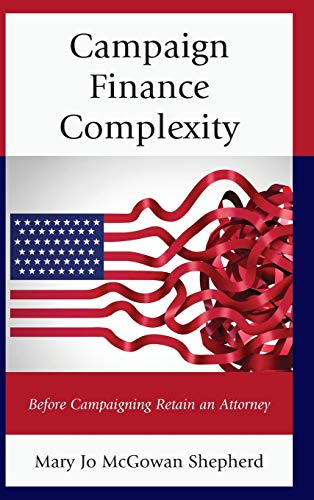 The empirical sections are divided into two main components: a plain language experiment and quantitative tests of the effects of statute complexity on candidate emergence in state legislative elections. There has been a decades-long discussion of the use of plain language in statutes in effort to make the law more “usable” to everyday citizens. This is of particular interest in the emergence context, since a common goal of reformers is to encourage broader participation. As plain language has been shown to improve comprehension in other legal applications, its use could substantially reduce the costs of learning and complying to campaign finance law and thus stimulate candidate emergence.