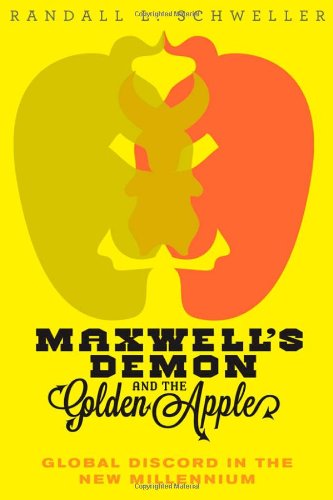 For professors of international relations (IR), the first day’s lecture is often devoted to distinguishing between two words that most students use as synonyms—“anarchy” and “chaos.” The former implies nothing more than the absence of a singular, ultimate authority to restrain behavior and enforce the law in relations between countries. But life in anarchy need not be chaotic, and in fact it rarely is—indeed, much of the discipline of international relations is about evincing the stable orders and patterns of behavior that commonly occur in a world of unsupervised, often competing sovereign states.

Randall L. Schweller, one of the leading international relations scholars of his generation, made his reputation advancing IR theory in this tradition. So when he writes a book “about how and why international politics is trans­forming from a system anchored for hundreds of years in enduring principles, which made it relatively constant and predictable, into something far more erratic, unsettled, and devoid of behavioral regularities” (p. ix), it is more than simply provocative, it demands attention.