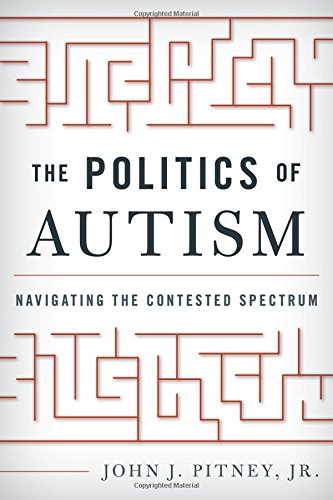 Before the 1980s, when American psychiatry was dominated by psychoanalysis, major child psychiatrists saw autism as a psychiatric disorder, a result of the cold, unattached manner in which mothers reared their children. But the 1980s saw a major shift in thinking about autism. Beginning with the 1980 publication of the third edition of the Diagnostic and Statistical Manual of Mental Disorders, psychiatry dismissed “refrigerator mother” theories of the etiology of autism and instead began to define autism as a communication and behavioral issue. In 1987, scientific claims were made that behavioral therapy could effectively modify autistic children’s behaviors; a year later, the film Rain Man was released, depicting the experiences of an autistic savant. However, while these events helped raise both diagnoses and awareness of autism, they did little to answer the many questions individuals had regarding this condition. In fact, today, autism remains as ambiguous as ever.

In his book The Politics of Autism: Navigating the Contested Spectrum, John J. Pitney, Jr., suggests that the ambiguity surrounding autism (now called autism spectrum disorder) has allowed particular factions to debate the definitions, etiologies, and treatment of autism. Ultimately, though, as Pitney argues in this book, these political debates (and others) ha