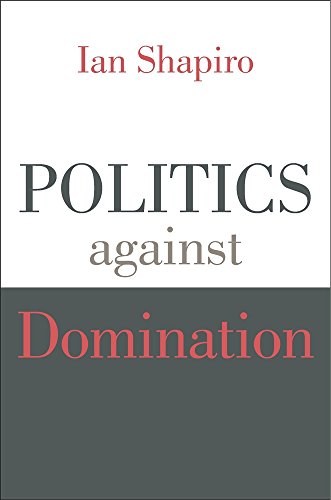 A number of political theorists have turned to nondomination, with the concept playing a key role in the work of Michael Walzer, Iris Marion Young, and Philip Pettit. Ian Shapiro’s thinking has undoubtedly been shaped by their insights, yet his work on nondomination is uniquely his own. One of its most distinctive features is his pragmatism. Shapiro argues that ideal theories have little to say about the messy practice of politics, and he emphasizes that normative obligations are constrained by what is politically possible. Normative theorizing should begin with what is happening on the ground, according to Shapiro, not with an ideal world constructed by abstract principles of justice. His approach is explicitly Burkean, aiming for the incremental redesign of institutions, based on the results of experimentation (purposeful or not), taking into account the findings of empirical political science, all driven by the goal of combatting domination.

Domination is, he argues, “rooted in the particular” (p. 24)—the particulars of who is being dominated by whom, how domination is occurring, and the consequences of such domination. Shapiro argues that our “oughts”—our normative obligations—derive from examining these dimensions of domination in the specific, concrete contexts in which we find ourselves entangled. Shapiro c