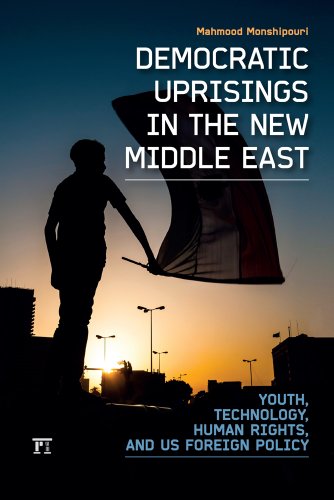 The Tunisian protests that sparked similar uprisings in Egypt, Libya, Yemen, Bahrain, and elsewhere in the Arab world have been called the “Arab Spring.” Protestors effectively used technology (in particular, cell phones and the Inter­net) in organizing oppositionand in disseminating information and knowledge within and beyond the immediate context. These social movements were aimed at the respective rulers in each society and mobilized individuals from all walks of life; to many observers, the role of youth in the Arab Spring was noteworthy. Mahmood Monshipouri’s Democratic Uprisings in the Middle East is an ambitious attempt to bring all of these together and furthermore to discuss the Arab Springfor its implications for American foreign policy.