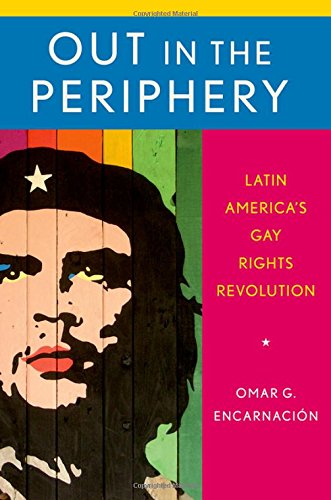 Latin American gays and lesbians have mobilized for the expansion of rights for half a century. The region’s first organization, Argentina’s Nuestro Mundo (Our World), was formed in 1967, two years prior to New York’s Stonewall riots, the mythical birthplace of the gay rights movement in the United States. Yet political science attention to such mobilization was scant until very recently. Attention has increased significantly over the last decade, however, primarily as a result of the legalization of same-sex marriage in several countries and the intense social and political debates it has sparked. The blindingly fast speed with which this phenomenon has unfolded, which Omar G. Encarnación very appropriately terms a “gay rights revolution,” has placed the region at the forefront of sexual rights globally. Indeed, seen as a veritable puzzle by casual observers, given widely held stereotypes about being a highly conservative region, same-sex marriage today is a reality in countries in which more than 80 percent of Latin Americans live. The recent increase in scholarly attention has resulted in the publication of numerous journal articles and several book manuscripts, including Encarnación’s excellent Out in the Periphery.

The arguments presented in the book are not new: they have been previously advanced