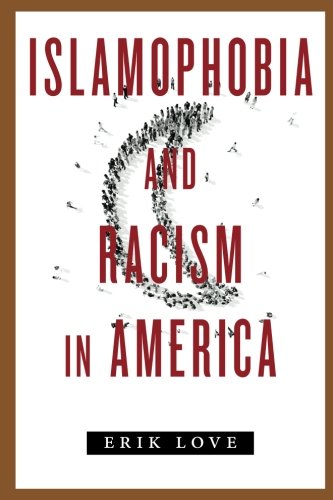 Islamophobic discrimination against those perceived to be Muslim might be more severe than it has been in years. In the year leading up to the 2016 U.S. presidential election—during which candidate Donald Trump called for “a total and complete shutdown of Muslims entering the United States”—the Federal Bureau of Investigation reported the highest number of hate crimes against Muslims since 2001. Yet Islamophobia has affected not only those who follow the Islamic religion but also those who have been mistaken for Muslims because of their appearance. Indeed, the first person killed in a hate crime targeting Muslims shortly after 11 September 2001 was a Sikh American. Erik Love, in his excellent book Islamophobia and Racism in America, argues that in order to fully address the problem of Islamophobia, advocates must expand their understanding of it beyond religious and ethnic frameworks—race must be part of the analysis.

Love explains that race operates at the very core of Islamophobia. He provides a detailed and historically contextualized review of the ways in which Islamophobia has collectively affected Arab, Muslim, Sikh, and South Asian Americans throughout the country's history. While this socially constructed racial category of people does not have an agreed-upon name (Love settles on “Middle Eastern