Justice Interrupted: The Struggle for Constitutional Government in the Middle East, Elizabeth Thompson 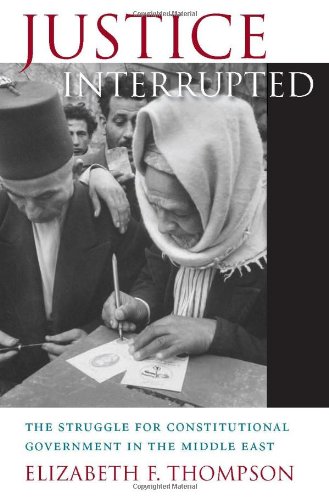 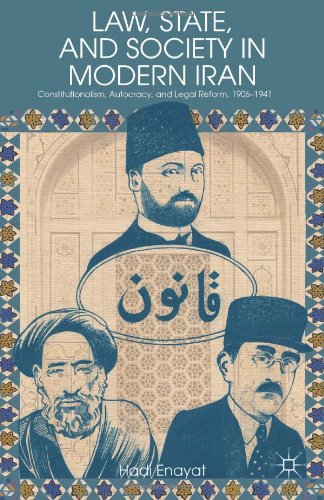 Elizabeth Thompson’s original and ambitious book begins with the last visit in 1599 of the Ottoman statesman, Mustafa Ali, to Egypt, a province of the empire. Although the date given in the heading for Part I on the “constitutional model of justice” is 1839, it is, in fact, not until after the first 30 pages that Thompson gets to her analysis of the famous Rose Garden (Gulhane) Decree of the Ottoman Sultan Abdul‐Majid in 1839, which granted security of life, property, and equality under the law for his Muslim and non‐Muslim subjects. This historical background, it should be noted, long predates the currency of the terms “Near East” and “Middle East.” The terminal ad quem indicated in the introduction seems to be 11 September 2001, but the last chapter is on Wael Ghonim, the main blogger of the Arab Spring of 2011, when the book was going to press. This is a pity because the interrupted justice of the title is, in fact, the trend toward constitutional rule of law, and Thompson misses the chance to examine the Egyptian constitutions of 2012 and 2014 and the Tunisian constitution of 2014.

In such an ambitiously conceived scheme, history is not just a mandatory background but an essential element of t