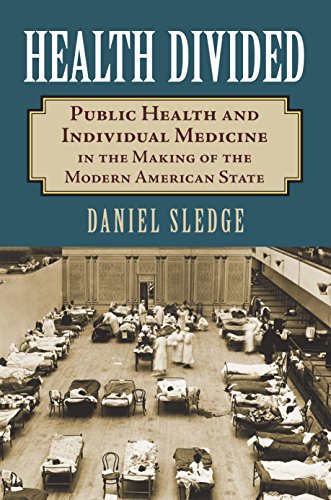 Students of health and social policy frequently categorize the United States as a “welfare laggard” that provides less public financing for programs that offer health and social benefits. It is not difficult to identify evidence in support of this characterization. Even with the adoption of the Patient Protection and Affordable Care Act (ACA) in 2010, the United States is the only country in the Organisation for Economic Co-operation and Development that does not have a system of universal, publicly financed health insurance. Recent efforts to roll back the ACA by the Donald Trump administration and Republican members of Congress, along with decades of reductions to social welfare programs such as General Assistance, the Supplemental Nutritional Assistance Program, and Temporary Assistance for Needy Families, further reinforce this image.

Many scholars argue that reality is far more complicated. Christopher Howard has documented America's “hidden” welfare state, in which the tax code is used to subsidize socially valuable benefits through so-called tax expenditures. James Morone has argued that the vision of the United States as a “limited” state ignores the aggressive use of state power when it comes to criminal justice policy. In Health Divided: Public Health and Individual Medicine in the Making of the Modern Ameri